I have been wanting to meet up with some of my friends from my NSLI-Y summer program but none live near me. I almost met up with Teresa (She is currently on 2017-2018 Korea Academic year! Follow her blog HERE) when she visited UChicago, but I had a school event I had to attend. When I went to NYC this summer to stay with my family for a few weeks, I planned to meet up with Casey!~

We met up early in the morning in front of some museum (on accident) but ended up deciding to go! We went to the American Museum of Natural History and spent a good amount of time there. We visited Three Limited Edition Exhibits: 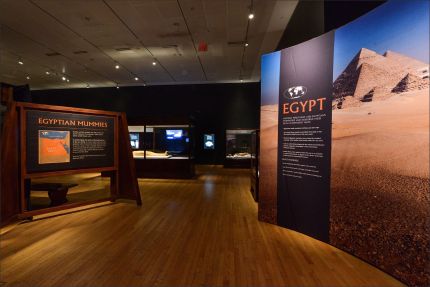 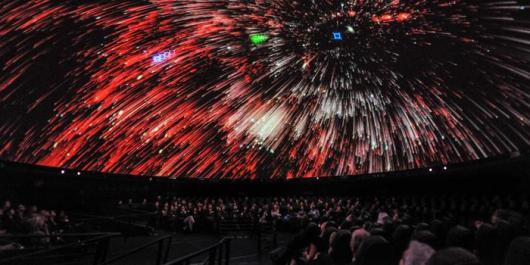 After the museum, we were STARVING. And because this was a reunion of NSLI-Y Korea summer participants… we had to go to Koreatown and get us some 한식 (Korean food). 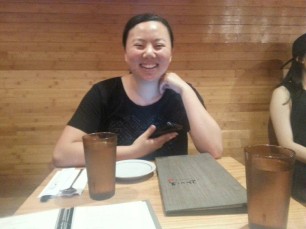 Casey took me to this one restaurant which she said had the best 김치 (kimchi) ever. I had some pretty high expectations for this restaurant. Casey ordered 설렁탕 (Ox Tail Soup) while I ordered 물냉면 (Cold Water Noodles). I almost jumped out of my seat when I saw it on the menu because the local Korean restaurants near me do not serve it. I had not eaten 물냉면 since my last day in Seoul. For an appetizer we had 만두 (dumplings) — but fried. 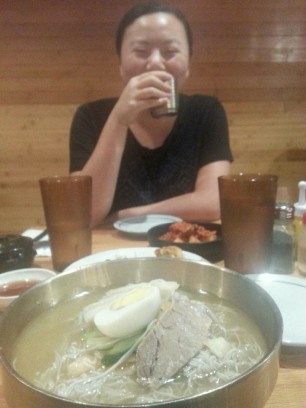 After eating, we visited Tous Les Jours (A French-inspired Korean bakery). Casey bought some bread for her train ride back to Jersey while I bought a taro bubble tea. 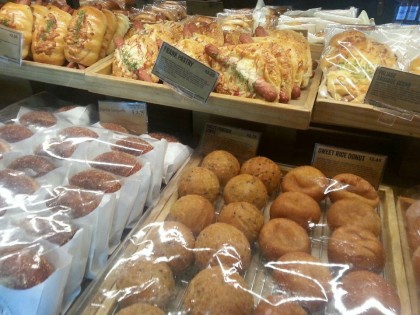 So many pastries! I looked for melon bread but unfortunately, could not find any

We spent the rest of the time before her train waking around the city for a bit. We went to HMart and Casey bought her favorite snack– Kancho. I was tempted to buy a whole pack of banana milk, but last minute, I decided to just go with two XD

And that was that! Just a short, quick little blog post about a day I spent in NYC with Casey! It was fun getting to hang out with her again as I missed her so much!~ I hope I will be able to visit her again soon. Thanks for reading and do not forget to subscribe for more posts!!!